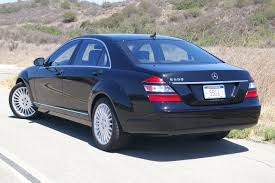 But at least the Mustang community is getting something completely different for once, I like where Ford is going with the new Stang.